Right vs. Left Heart Failure: What You Should Know 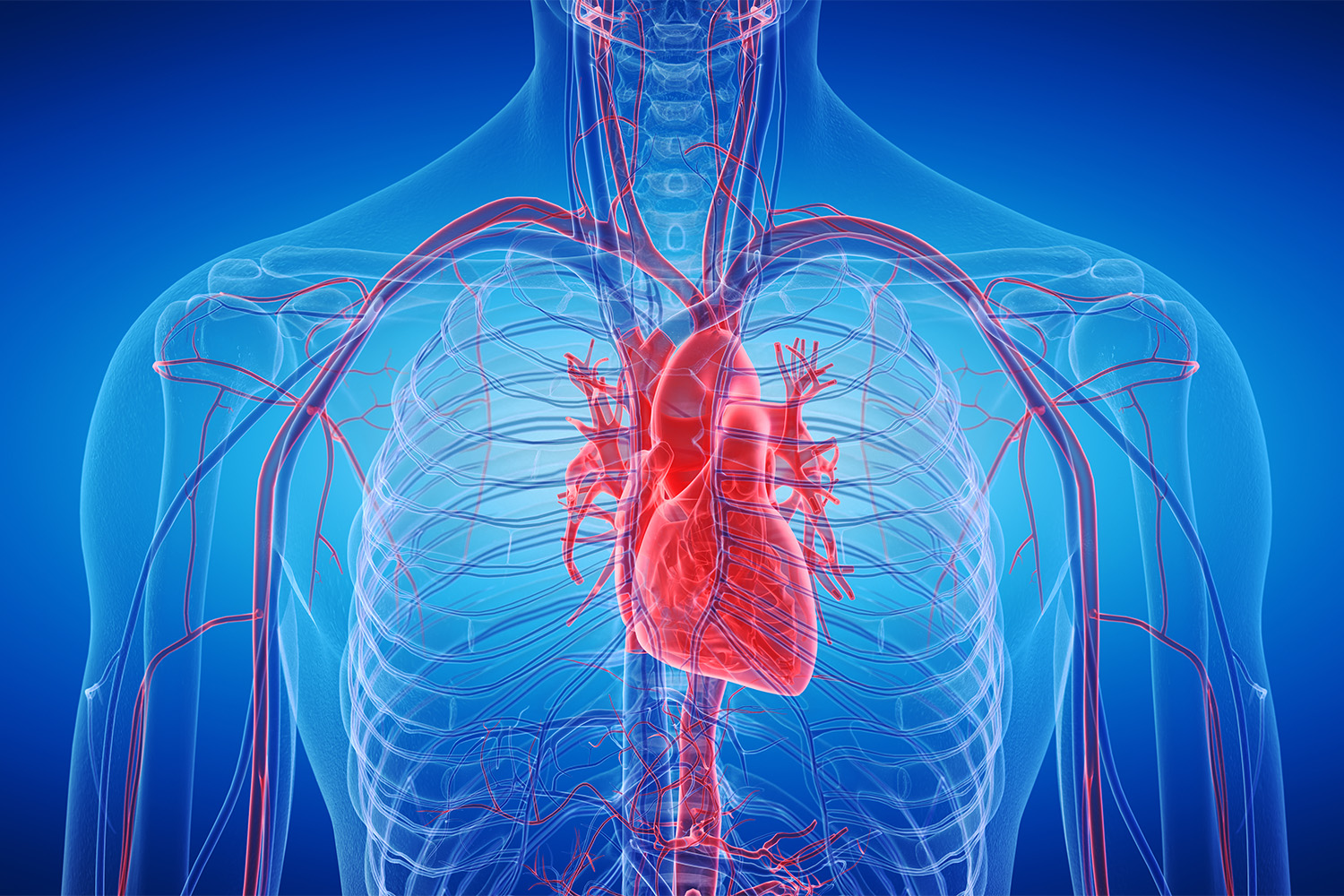 Heart failure impacts over 65 million people, and is a chronic and progressive cardiac disease that results in reduced cardiac efficiency and a reduced ability for the heart to keep up with the demands of the body.

Heart failure can affect the right side, left side, or both sides of the heart, and with each type of heart failure comes specific symptoms and causes. Below is a detailed look at everything you should know about left and right-sided heart failure. Understanding these differences and how they impact the body can enable you to be more educated on heart failure and better understand what is occurring within your heart.

What Is Right-Sided Heart Failure?

What Are the Symptoms of Right-Sided Heart Failure?

The symptoms of right heart failure are interesting in that the reduced cardiac ability of the heart to pump blood to the lungs causes more noticeable symptoms further upstream in the body.

If you think of the circulatory system as a network of highways, under normal conditions, the traffic of blood flow moves at a steady rate. With right-sided heart failure, the flow of blood to the lungs is slowed, causing a backup of traffic preceding it. This slowed movement of blood backs up fluid accumulation in the body, much like a traffic jam. This change can cause changes in heart rhythm and heart rate, weight gain, and peripheral edema in the abdomen and legs.

Reduced cardiac efficiency of the right side of the heart also impacts the lungs. Many people with right-sided heart failure tend to experience pulmonary symptoms, including cyanosis, chest discomfort, fainting following activity, coughs, and more.

What Are the Causes of Right-Sided Heart Failure?

Right-sided heart failure, also referred to as pulmonary heart disease, has a number of potential causes ranging from cardiac to pulmonary.

On the pulmonary side, right-sided heart failure can be caused by diseases that increase blood flow resistance through the lungs, which increases how hard the right side of the heart must work. Causes of pulmonary hypertension include chronic obstructive pulmonary disease (COPD), pulmonary embolism, and damaged lung tissue. These conditions make the right ventricle's job more difficult, which can weaken this side of the heart and contribute to problems over time.

On the cardiac side of things, right-sided heart failure can be caused by a number of factors. Chronic hypertension is one common cause. In addition, left-sided heart failure, coronary artery disease, cardiomyopathy, and heart valve disorders can also lead to this condition. A previous heart attack is another risk factor that cardiology experts recognize in this form of heart failure.

What Is Left-Sided Heart Failure?

Left-sided heart failure, also known as left ventricular heart failure, is an insufficiency of the heart to pump blood throughout the body. The left side of the heart, which includes the left atrium, mitral valve, left ventricle, and aortic valve, is responsible for receiving oxygenated blood from the lungs and pumping it to the rest of the body.

What Are the Symptoms of Left-Sided Heart Failure?

This causes a number of symptoms associated with lung disease, including pulmonary edema, reduced lung efficiency, shortness of breath, and fatigue. This increased congestion can also, over time, contribute to the right side of the heart working harder and eventually failing.

What Are the Causes of Left-Sided Heart Failure?

This can be caused by ventricular hypertrophy, which is an enlargement of the left ventricular heart muscle from trying to compensate for things like high blood pressure, atrial fibrillation, mitral valve stenosis, arrhythmias, and congenital heart defects.

Heart failure is a progressive chronic disease, whether it is right or left-sided in nature. Both conditions reduce cardiac efficiency and leave the body with less than ideal-blood flow which leads to similar symptoms like fluid retention, congestion, and poor perfusion.

Surgery may also be a possible treatment option for congestive heart failure (CHF). In extreme cases, a healthcare provider may recommend a heart transplant as the only option.

While treating the immediate threats that heart failure poses through surgery and medication is crucial, it is also important to look at the bigger picture and address the factors that contributed to a failing heart in the first place.

A sedentary lifestyle, poor dietary habits, and low cardiovascular fitness are just some of the main contributors to a strained heart. Addressing them can drastically improve outcomes, which is where cardiac rehab comes in.

Cardiac rehab is a program that aims to improve your overall health and cardiovascular health through interventions like monitored and guided exercises, assistance with dietary planning, and assistance with mental well-being. These interventions work together and provide benefits to cardiac patients, including those with heart failure.

Carda Health is a cardiac rehab provider that takes its program one step further by offering these same interventions virtually without compromise. It has never been easier to get cardiac rehab, and Carda Health’s trained exercise physiologists are ready to create your tailored cardiac rehab program to meet you where you are.

Each kind of heart failure has its own unique symptoms, causes, and needs when it comes to long-term management. Working closely with your cardiologist and cardiac rehab team is invaluable and can help to slow the disease progression and allow you to lead a healthy life.

Global burden of heart failure: A comprehensive and updated review of epidemiology | NCBI 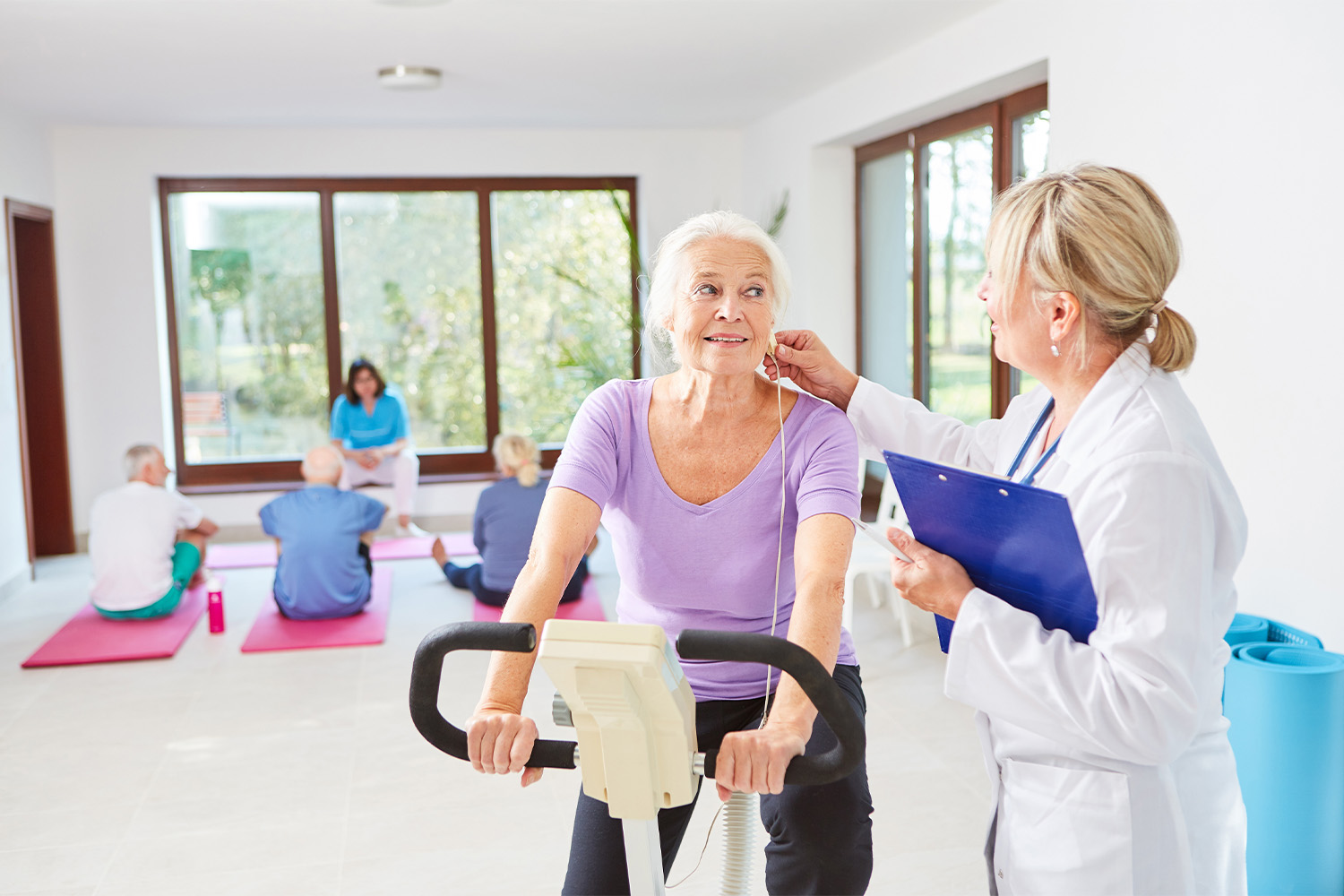 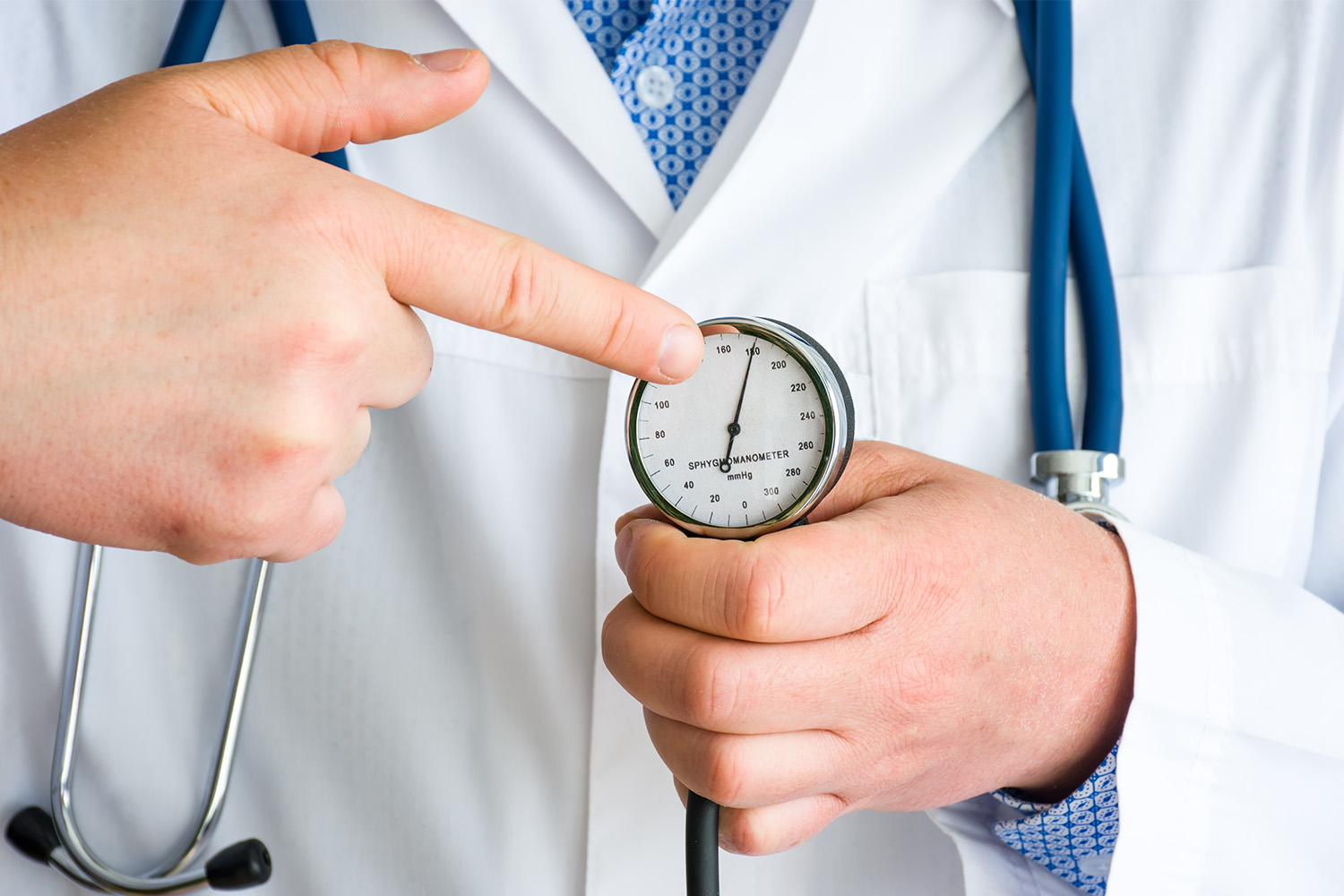 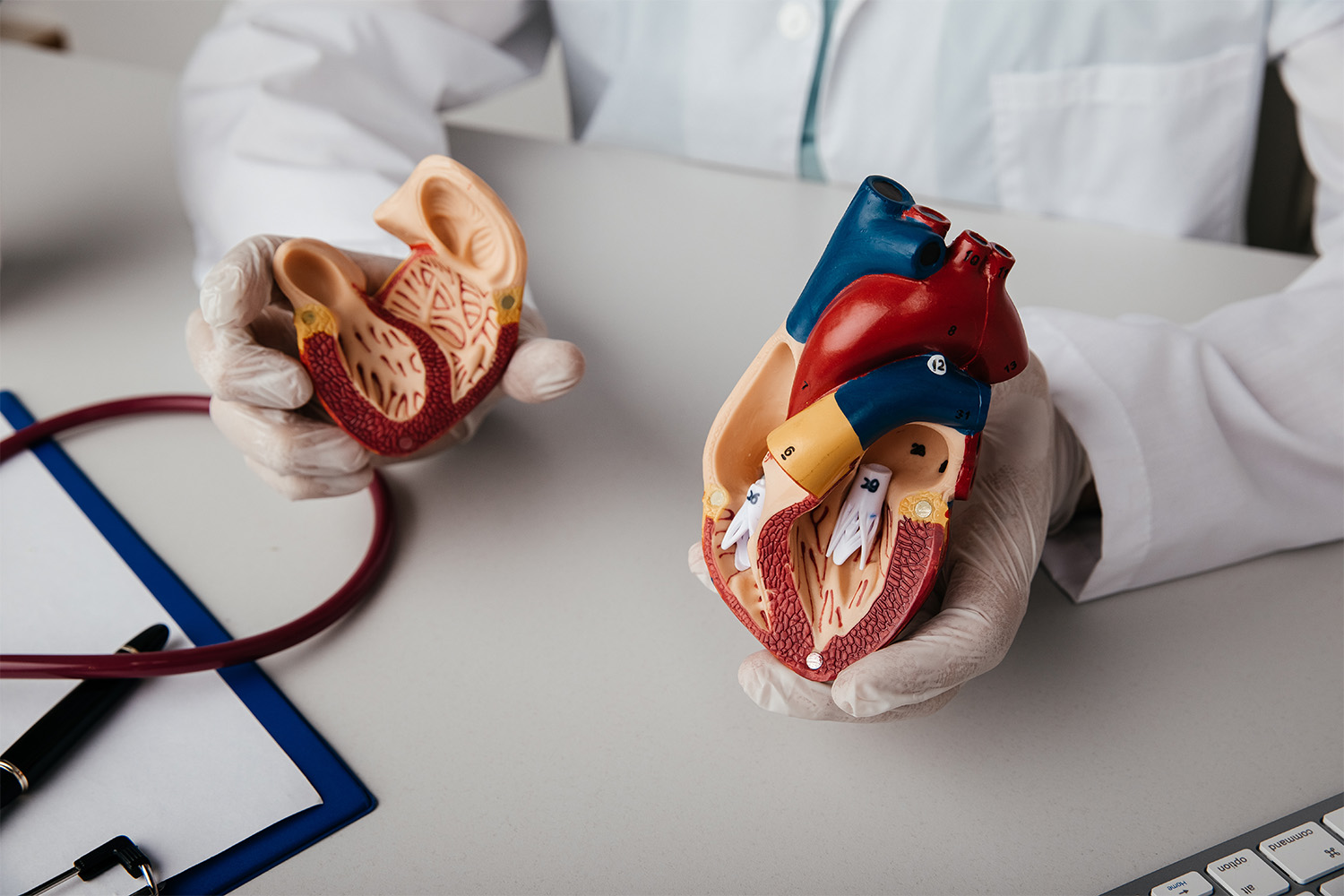 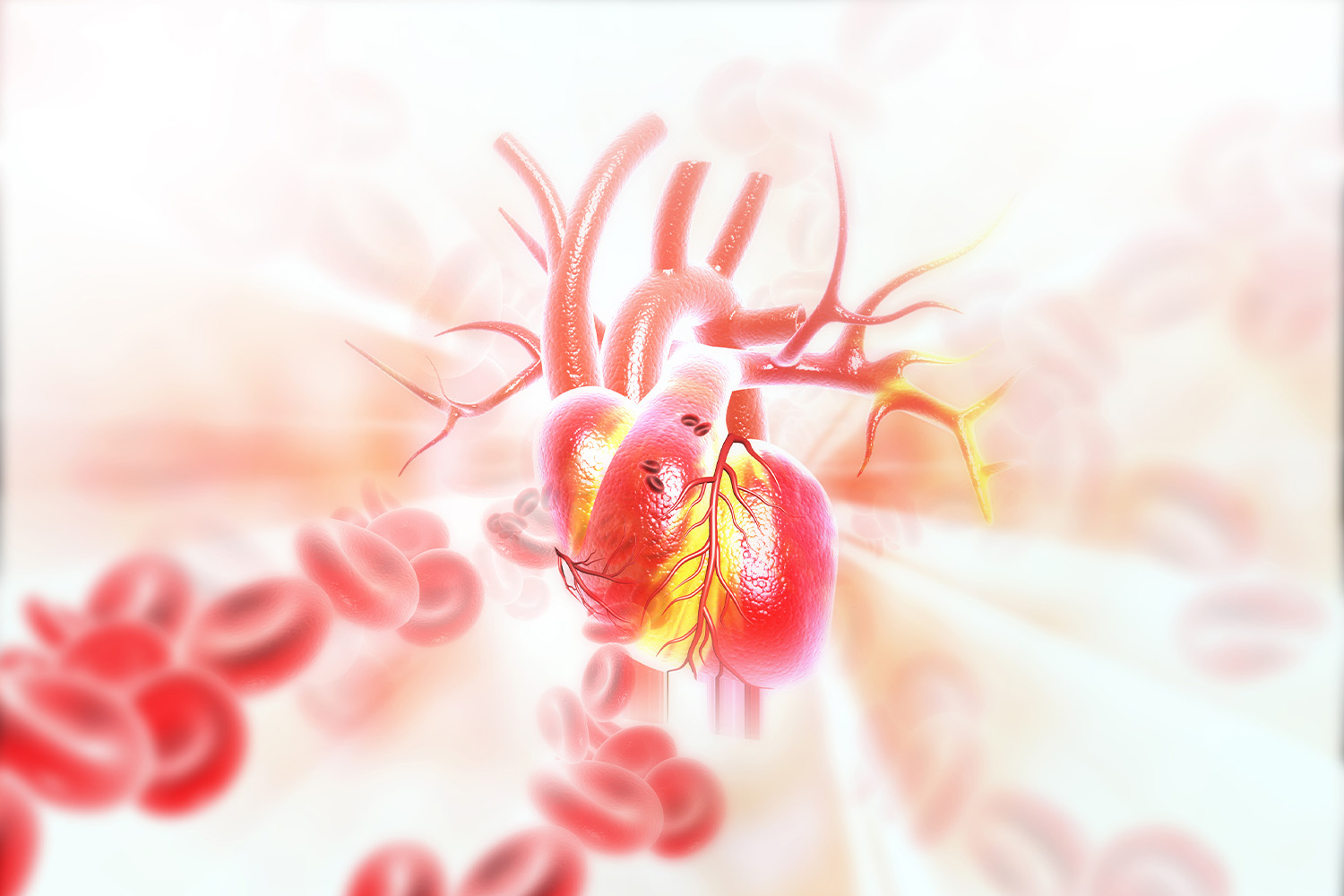